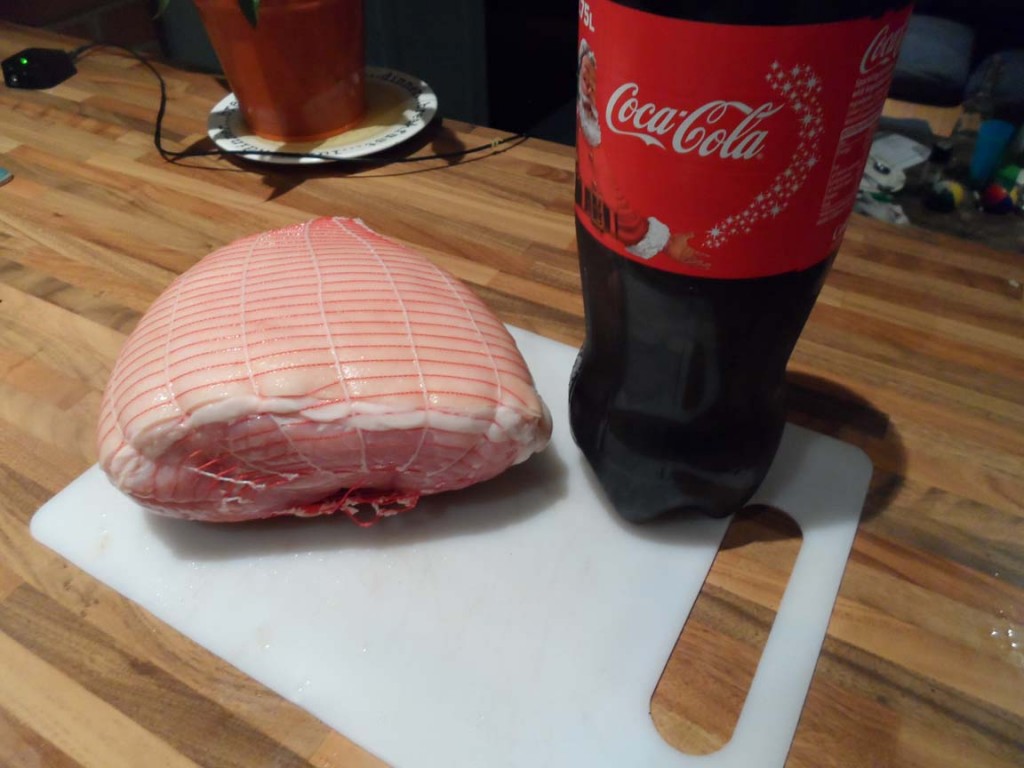 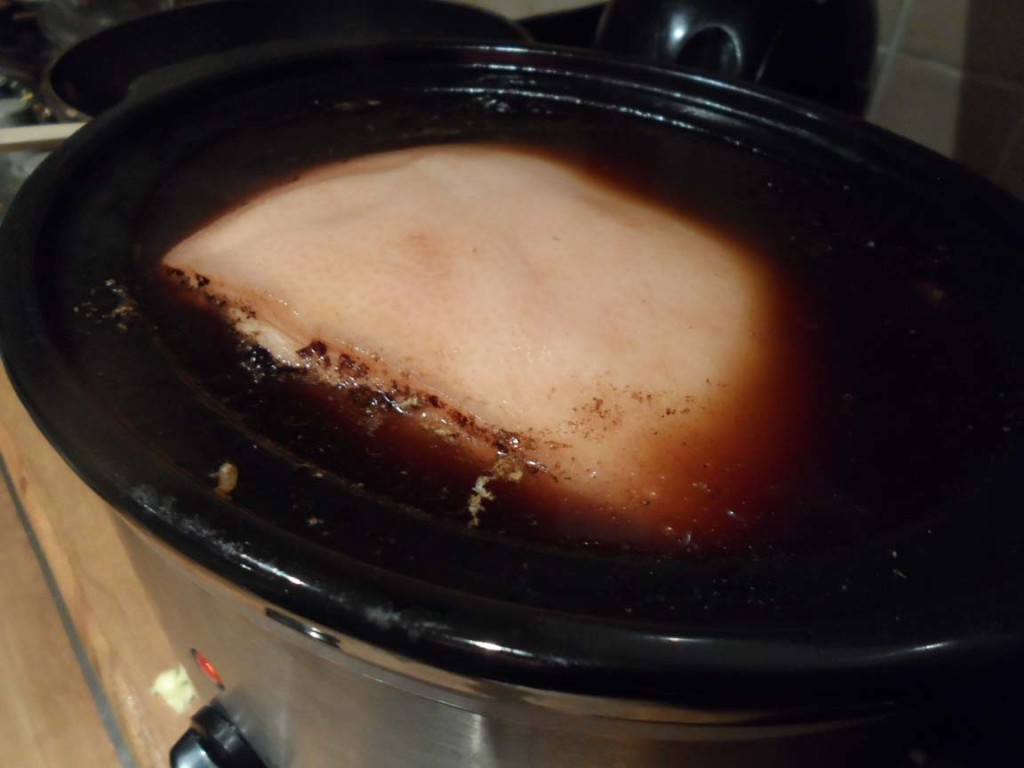 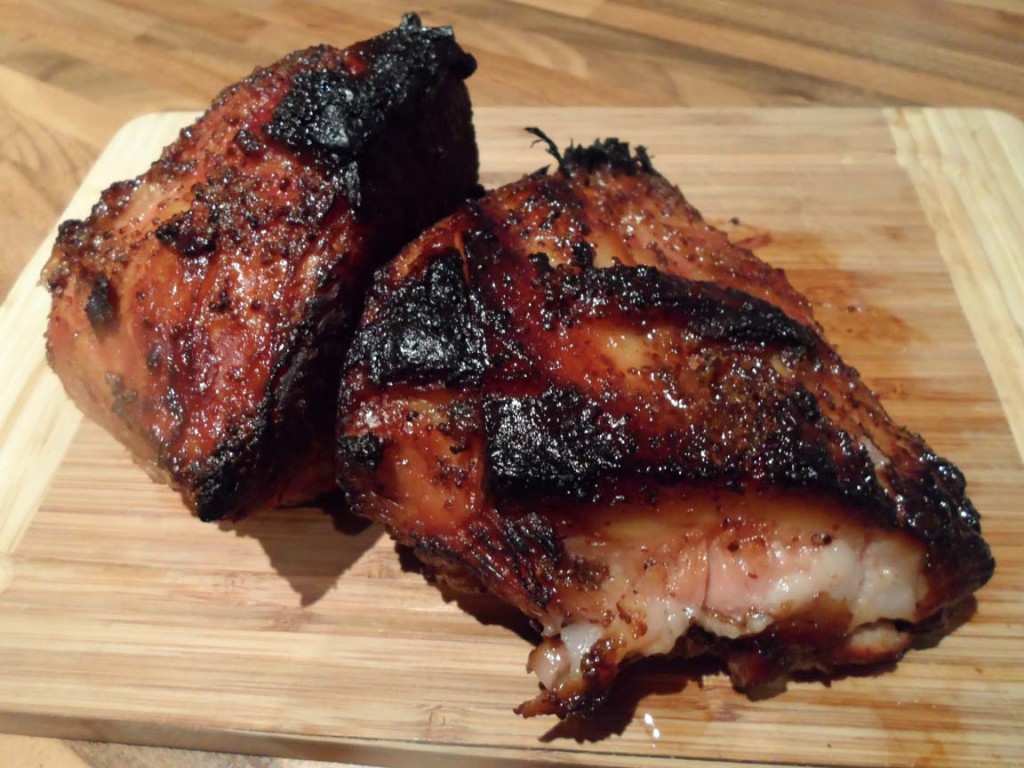 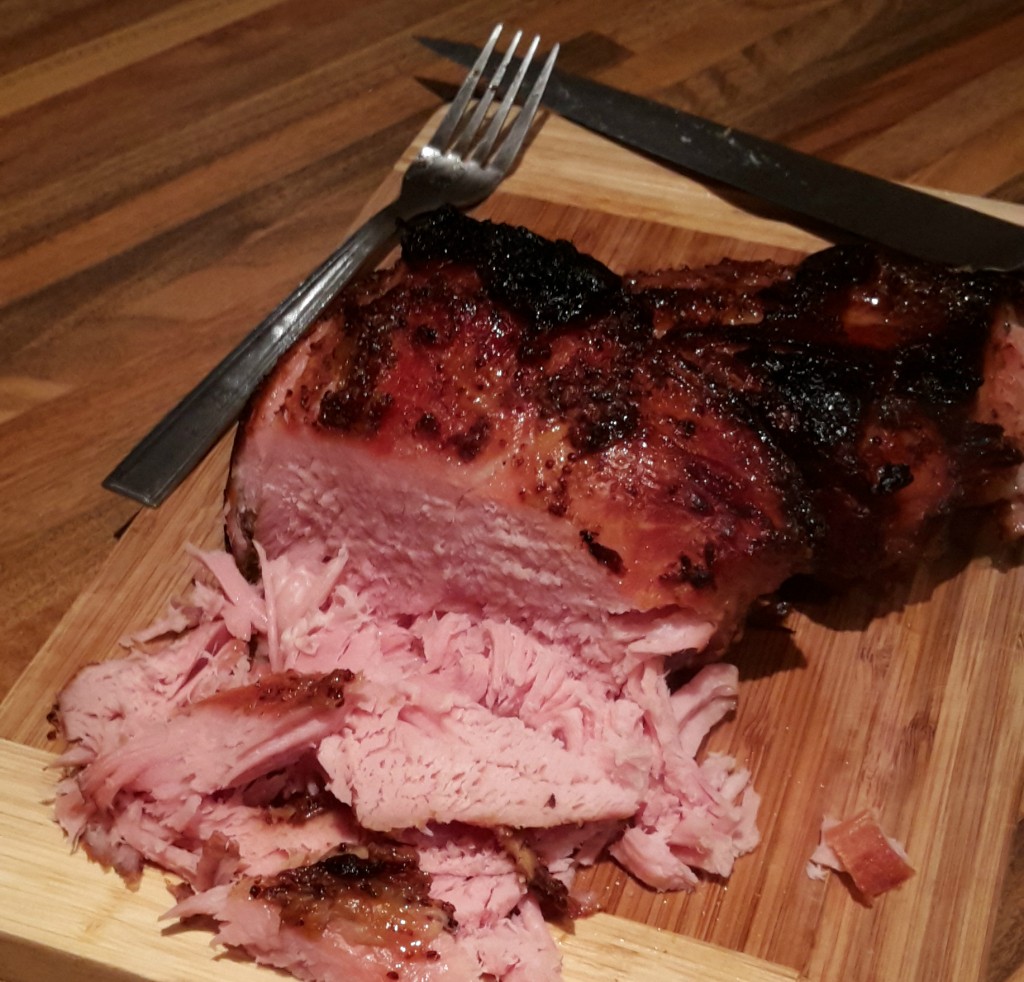 Leave a Reply to A.R.Duncan-Jones Click here to cancel reply.